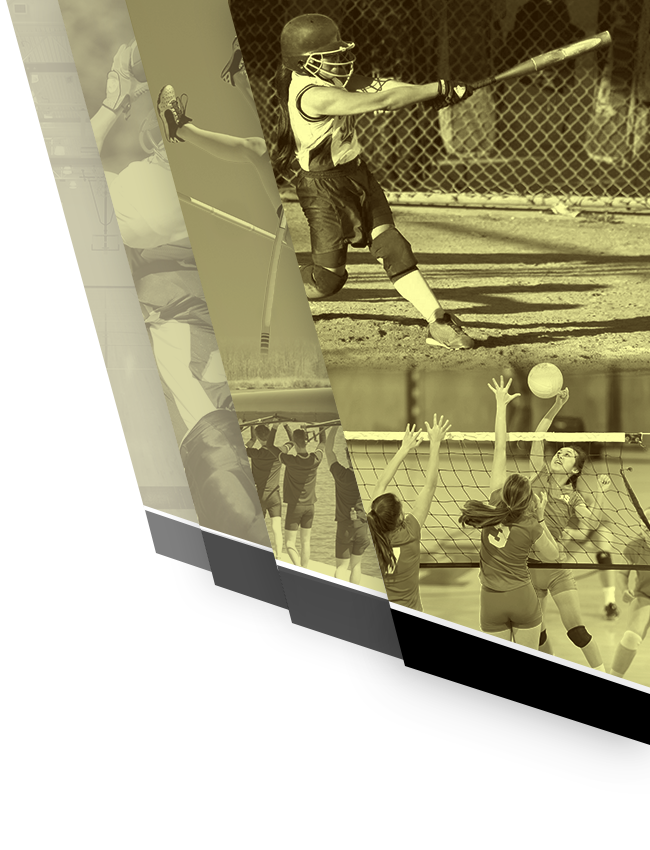 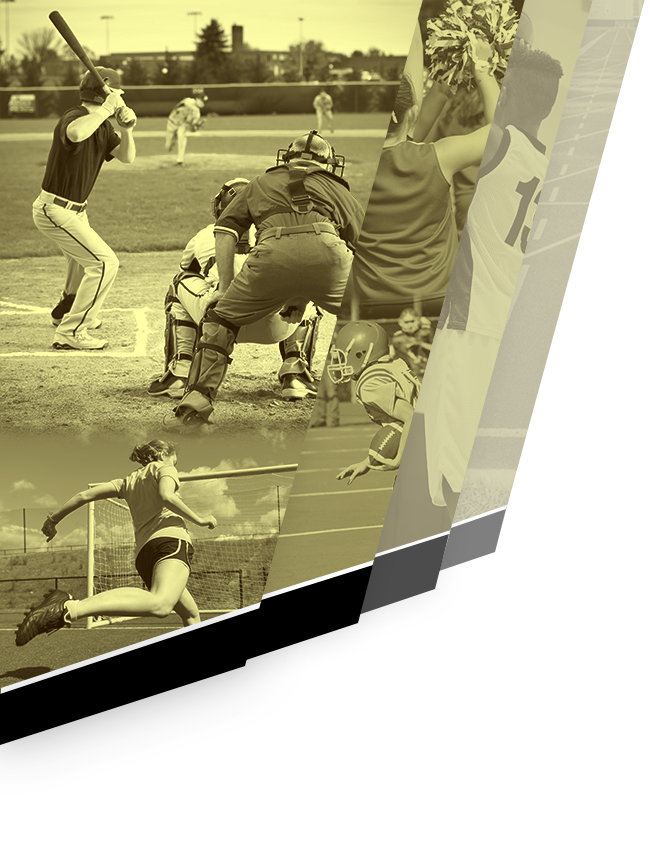 An early lead helped Churubusco defeat Northfield 9-3 on Monday. Churubusco scored on a single by Seth Abel in the second inning.

Coach Jordan Turner was pleased with his players performance commenting, “We came out and took care of business. They [Northfield] put one on us early, but we didn’t panic. We collected ourselves, stayed in the game, and battled back.”

Churubusco pulled away for good with four runs in the second inning. In the second Abel singled on a 1-1 count, scoring one run and Colton Anderson reached on a dropped third strike.

Blake Trostel earned the victory on the pitcher’s mound for Churubusco. He went four innings, allowing two runs on one hit and striking out six. Gabe Richards and Jake Fulk entered the game out of the bullpen and helped to close out the game in relief.

Abel led Churubusco with two hits in three at bats.